The "HEAD MARINO" was conceived and produced by the "Company Brandoli Marino - Corso Peschiera 51 / b - Torino" in 1946 and had the distinction of being able to replace in a few hours to the head without changing any original organ. Was being built in two types: Touring Car Race and Sports.

Sesto Leonardi in 1946 won the Championship of the category Sports International Class 750. 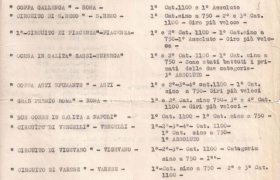 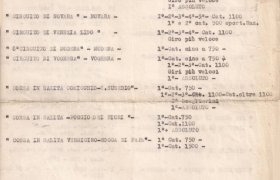 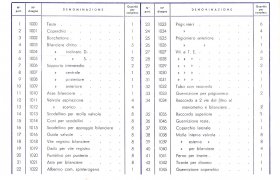 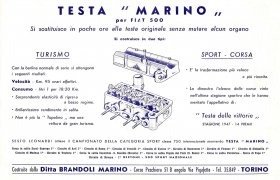 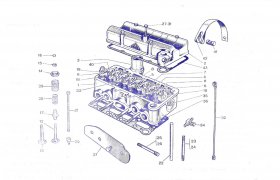 © Lancia Marino - www.lanciamarino.it - This email address is being protected from spambots. You need JavaScript enabled to view it.